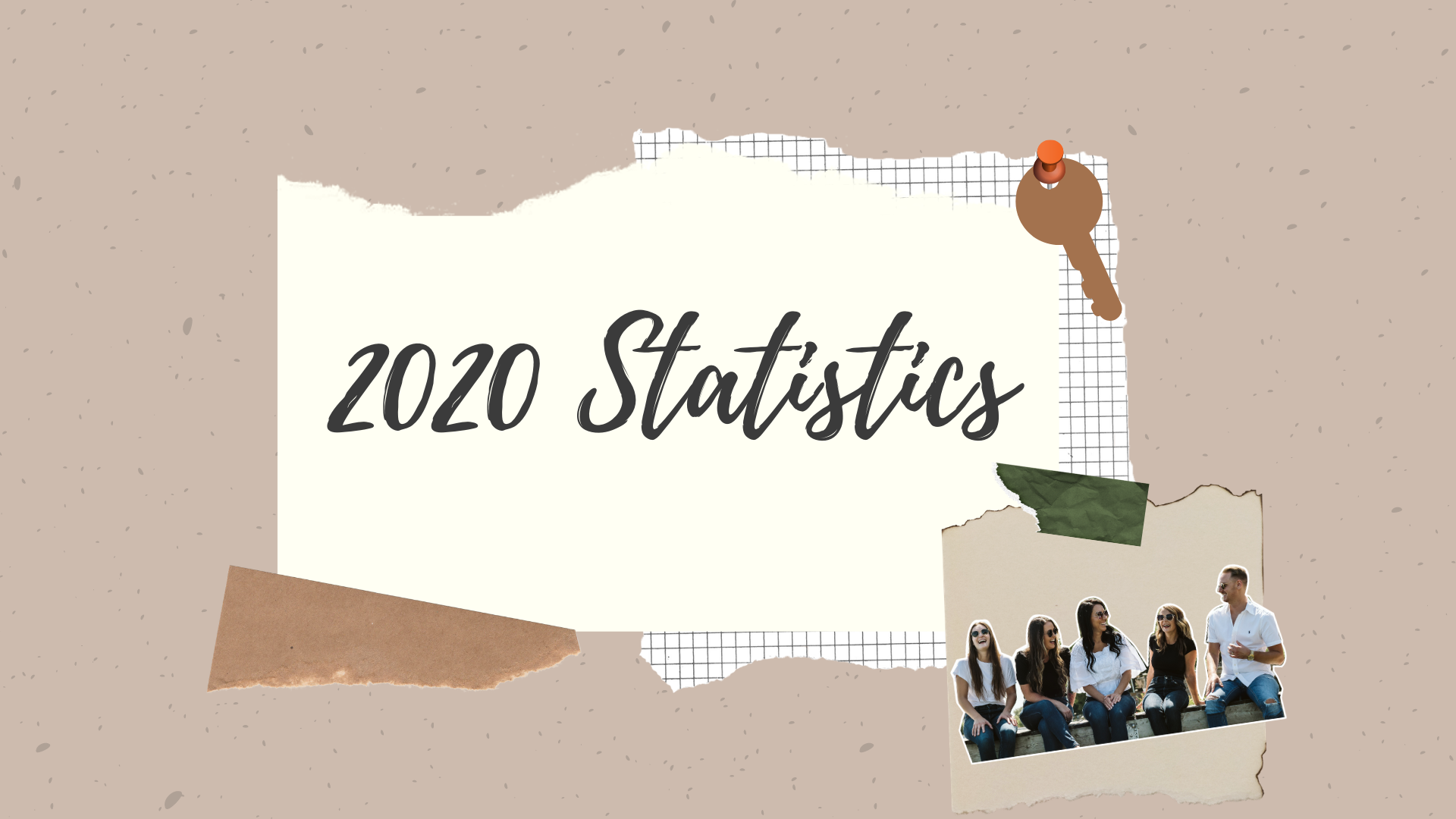 Posted at 06:09h in Articles, Newsletters, Real Estate by cripps

When we take our binoculars and look at the rest of Simcoe County and don’t include Barrie there were 25.3% more homes sold and their average selling price was $672,748!  This is up a whopping 26.4% over last year the exact same month.

When we divide Simcoe County in November into types and styles of homes here’s how many sold, for what price, and how that varied from 2019.

Excluding Barrie but staying in our Oro-medonte, Springwater, Essa, Innisfil parameters, there has been 5858 sales to date, up 22.3% over last year the same day.  You guessed it the average sales price is also up 18.6% to be exact coming in year-to-date at $608,628.

As of today there are currently 483 active listings.  91 being condominiums and the remainder freeholds.

Ps on a side note where do you think the most construction was in Canada in 2020?  Montreal?  Toronto?  Vancouver?  If you said Toronto you are correct. I have listed the three cities below:

(if the last one doesn’t make sense to you, they had a lot started in 2018 that spilled into and were finished in 2019)

With the second wave in full swing some wonder if peoples mortgage deferrals are up but they’re actually down!! CMHC announced only having 5% of their clients currently on deferred payments whereas the end of September they had over 8% pushing off payments.  Alberta has the highest in Canada with over 10% of their borrowers in deferral.  Also randomly Ottawa announced a one billion dollar rapid housing initiative.  Basically meaning, not just for Ottawa but all of Canada between now and 2022 they will be using that money to build 3,000 affordable residences.  Also on another positive note 76% of those who lost their job in the first two months of the pandemic are back to work.

Alright that’s it for me. Thank you for reading.