How will hikes in the interest rates affect the market? - Cripps Realty 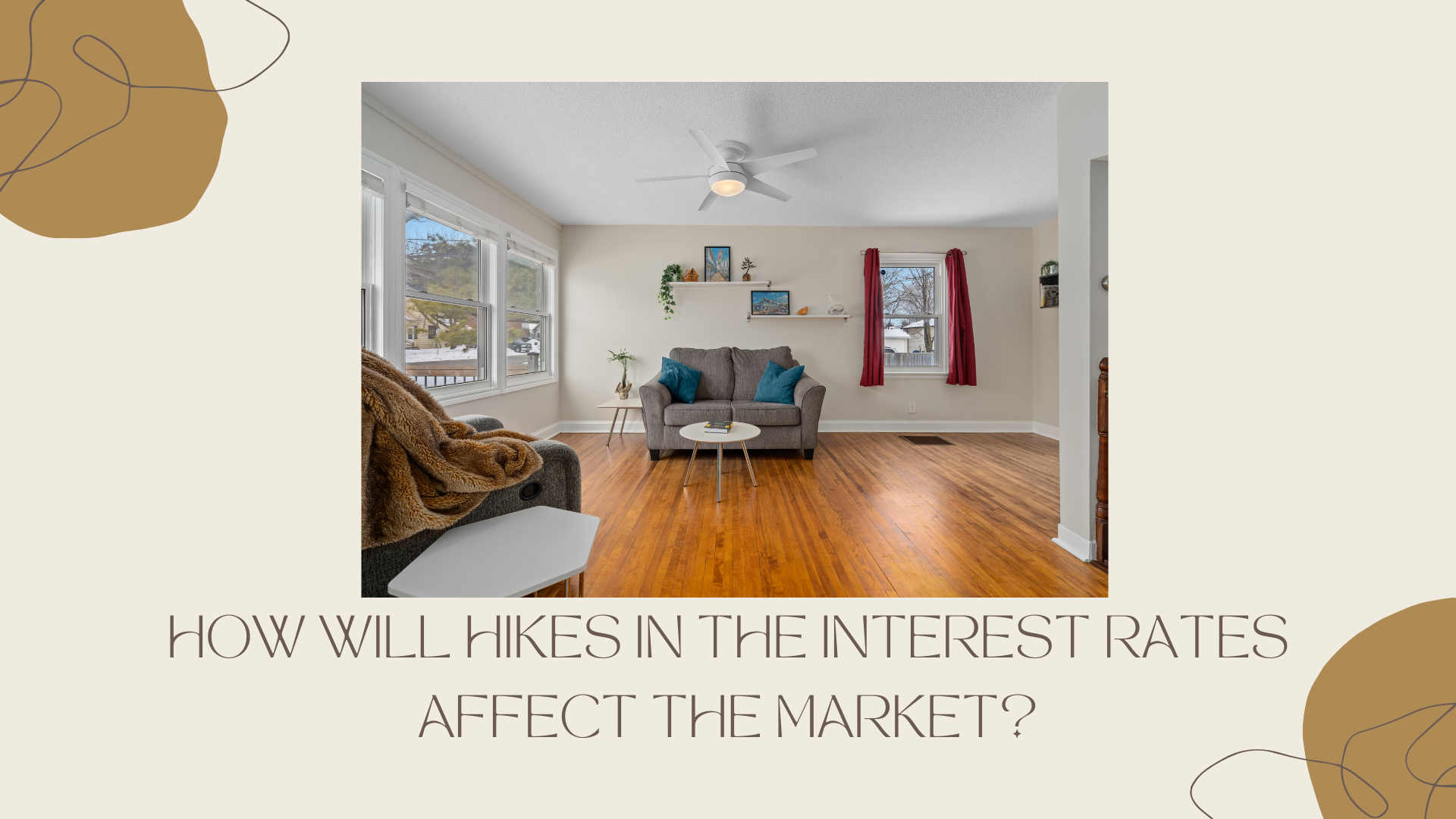 24 Feb How will hikes in the interest rates affect the market?

Posted at 02:19h in Articles, Featured Article by cripps

Some are wondering if the upcoming hikes in interest rates will affect the current market and how.

Well, interest rates are expected to go up by an estimated 0.7%. At first they were not supposed to rise until the fall but then word changed on the street that at some point in March they would instead. Just as a side note though, even if the rates went up more than that expected 0.7%, a lot of people have already locked in at higher rates as it is. Therefore if their mortgage was renewed at this new “higher” rate, it could actually be lower than what they are currently paying anyways. For example, they are locked in at 3.7% right now. And the current rate is 1.3 to 1.5% so even if the 1.5 goes up to 2.3%, it’s still cheaper for them to lock in at this new higher rate- as it is lower than what they were paying currently. Make sense?